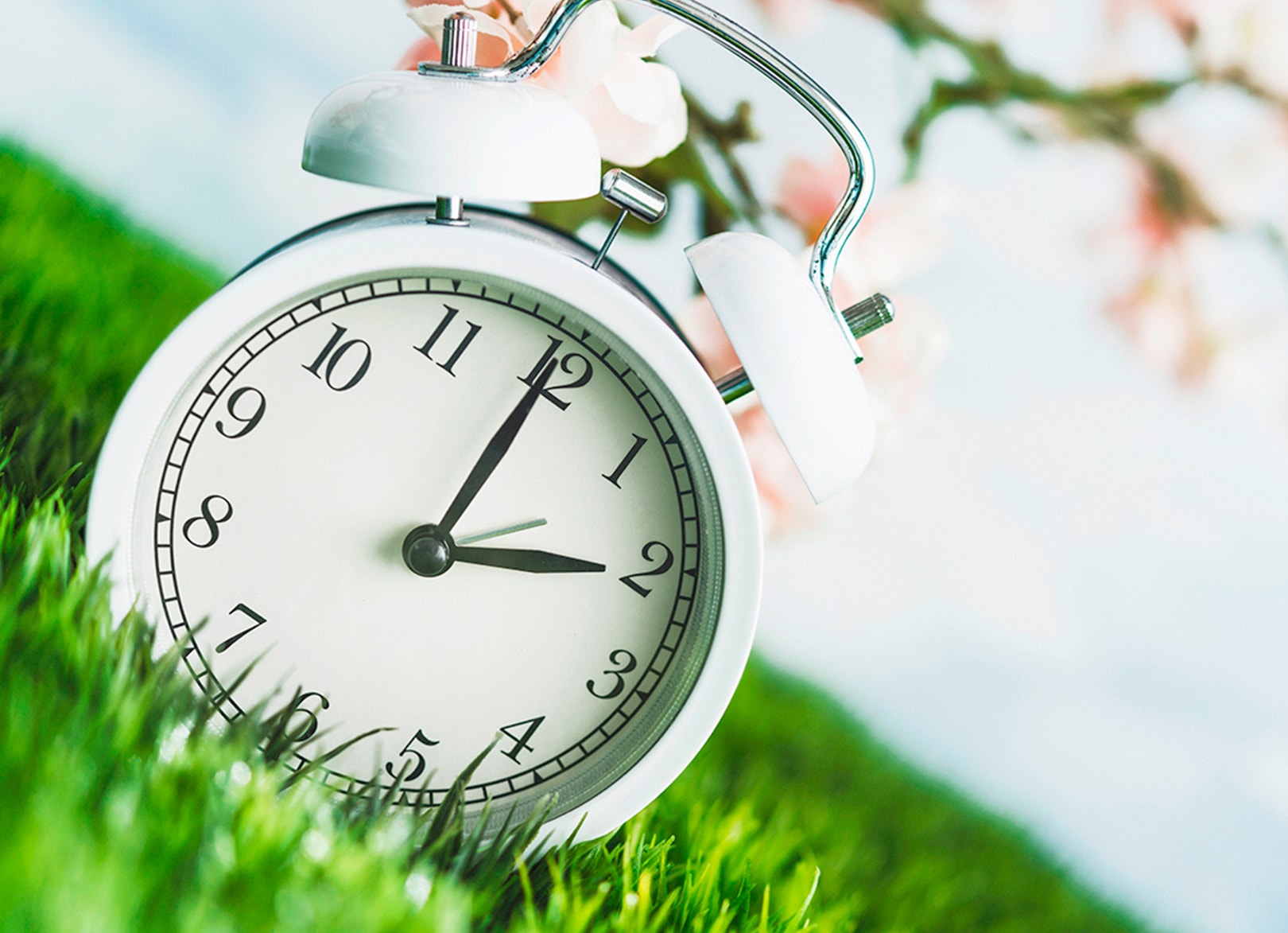 Coping with the effects of “Spring Forward”

Top tips to help cope with the clock change. Read our article here.

The clocks are set to change this weekend as the time to “spring forward” is almost here.

Every year, billions of us around the world observe the ritual of winding our clocks back in Autumn and forward in Spring. In the UK, we observe Greenwich Mean Time (GMT) in the winter months, and advance an hour during British Summer Time (BST). From time to time Parliament has debated the idea of adopting BST throughout the year, but a permanent change is yet to happen.

History of the clock change

In 1916, a year after Willett’s death, Germany was the first country to adopt daylight saving time. The UK did the same a few weeks later, along with many other nations involved in World War One.

Within a few years of its introduction, many countries across the world adopted Daylight Saving Time. However, the benefits of it have been an ongoing debate since it was first proposed. Some think having BST is a good thing because it saves energy by making better use of natural daylight, and helps to reduce traffic accidents. Others don’t like it because they argue it doesn’t actually save any energy and it can make it darker when people are travelling to work or school in the morning, which can be dangerous for children.

When does it happen

This year adjusting the clocks to “spring forward” an hour happens on Sunday 31 March at 2 am. For many, gaining a little extra sunlight is a welcome change after a long, dark winter. An extra hour of evening sunlight in winter could save on electricity bills, as households would require less energy to heat and light their homes.

However, losing that hour of sleep can have surprisingly serious health consequences. “This comes down to two things: number one, stress, and number two, sleep deprivation,” said CBS News medical contributor Dr. Holly Phillips. “When we are sleep deprived or stressed, there are more inflammatory markers in our bloodstream, and that inflammation raises our risk of heart attacks.”

Even though a one-hour time change doesn’t sound like much, it can be a big adjustment for the body’s circadian rhythm. Moving the clock forward and backward might not seem like a big deal, but it changes your sleep cycle and disrupts the opportunity to get restful sleep.

A good night’s sleep helps to form new pathways in the brain so we can retain more information. It’s essential for physical repair and healing and it makes us feel more productive. There is no greater feeling than waking up refreshed, arms stretched, ready for a new day.

Do you need help with your heating project?

If you are thinking of choosing Rointe for your electric heating installation, let us help you.

Send us your details and a member of the team will contact you. 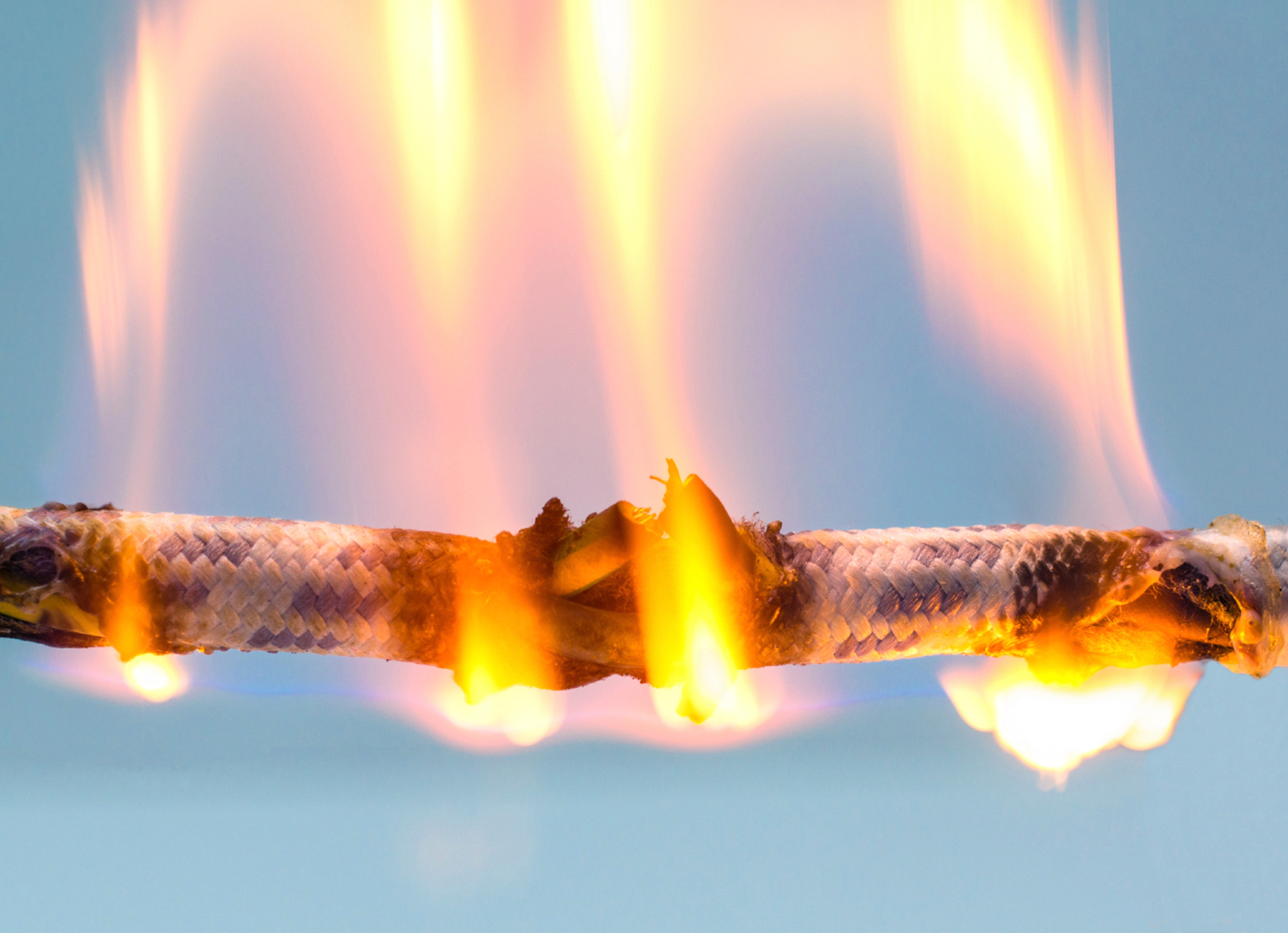 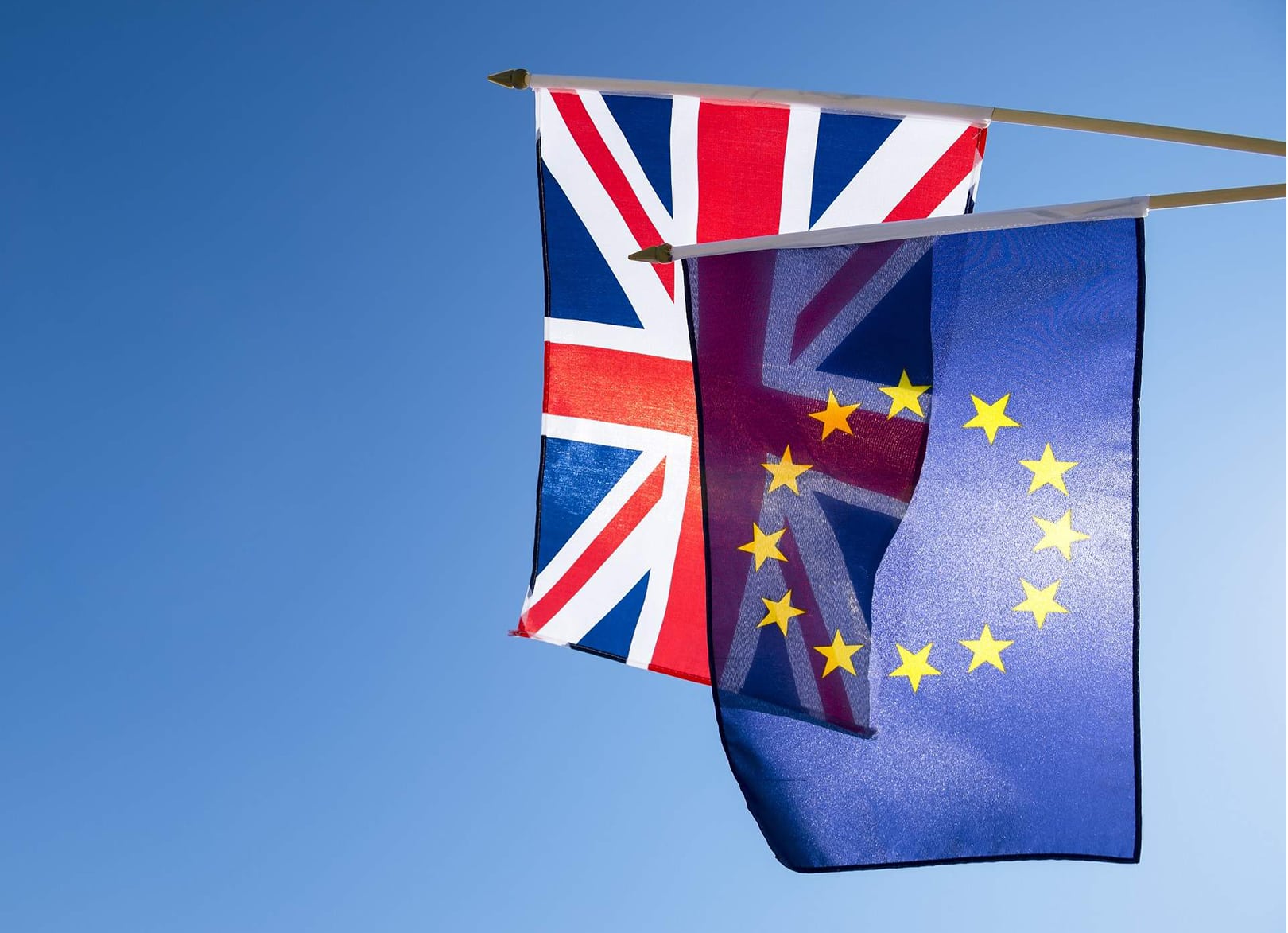 How does Brexit affect us? 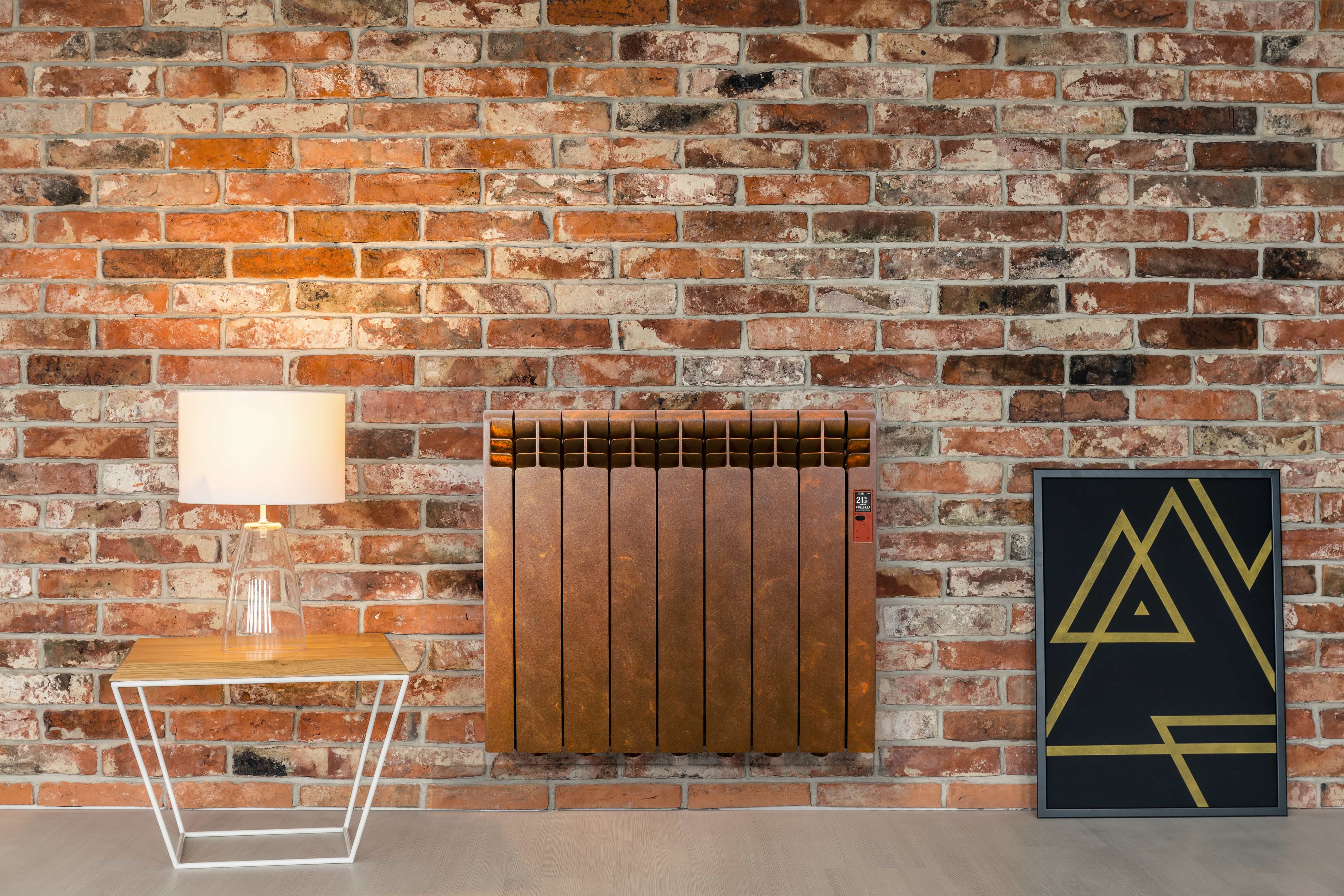 Why you should choose electric heating over gas 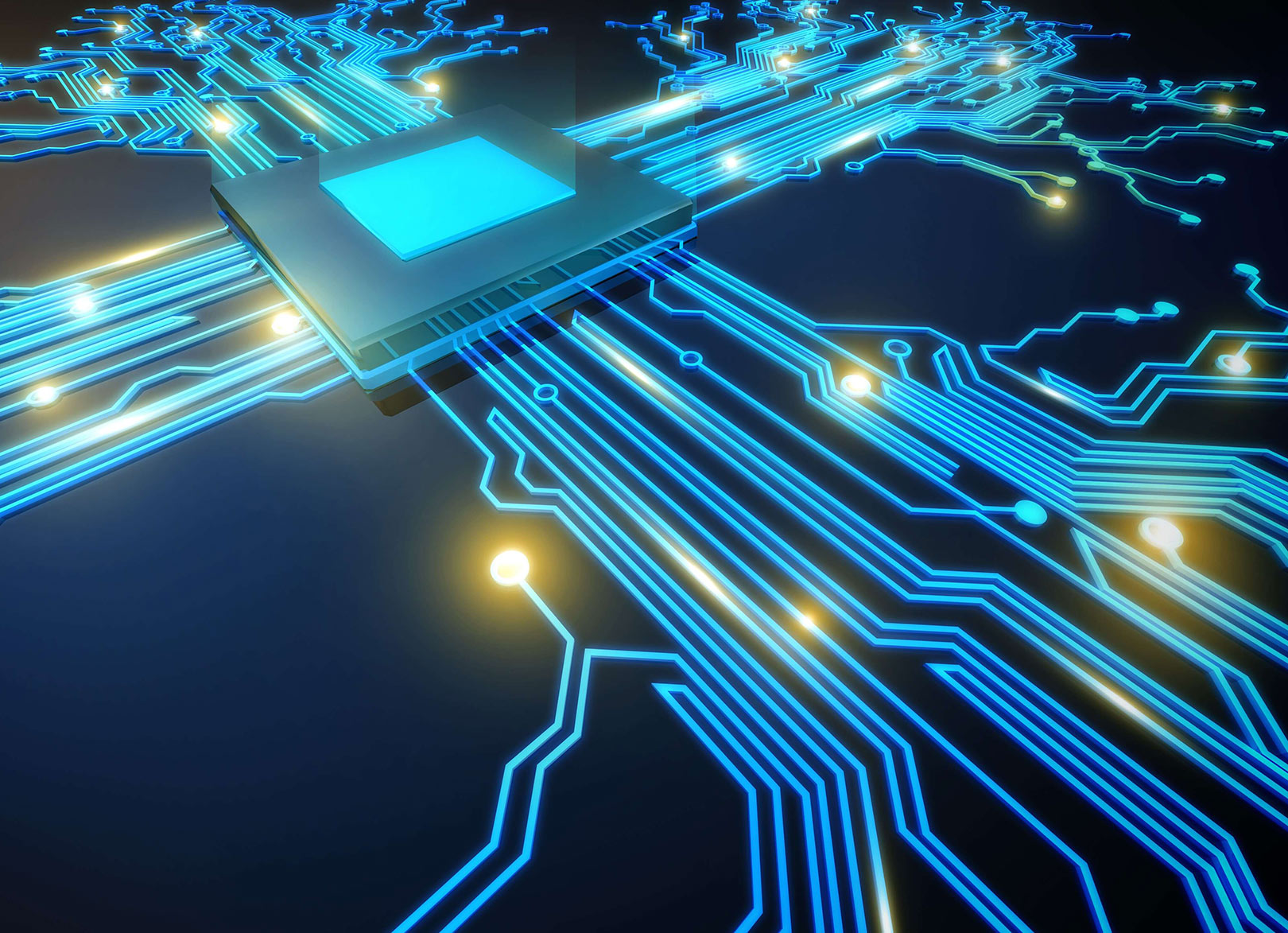 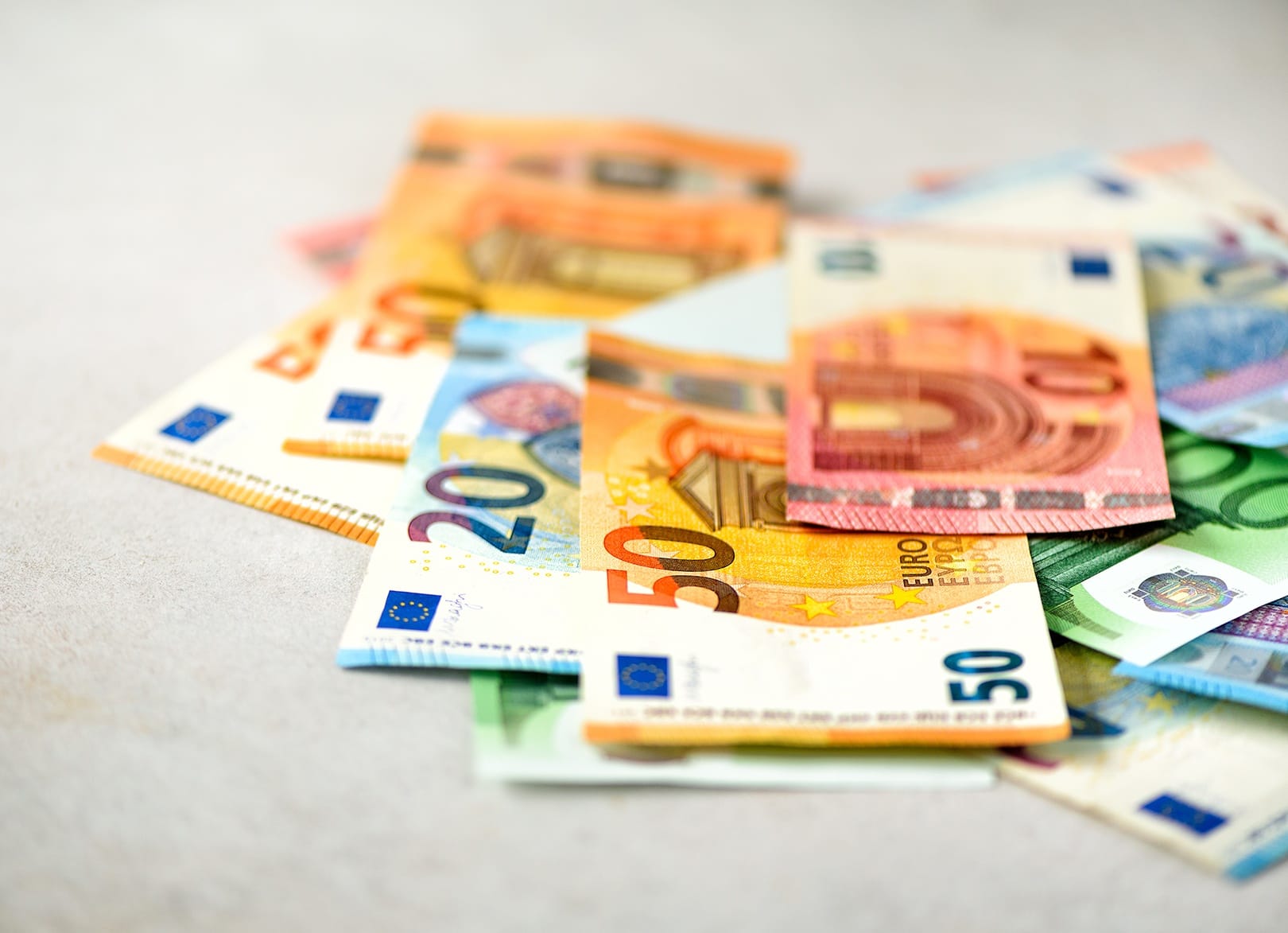 How to save money on heating 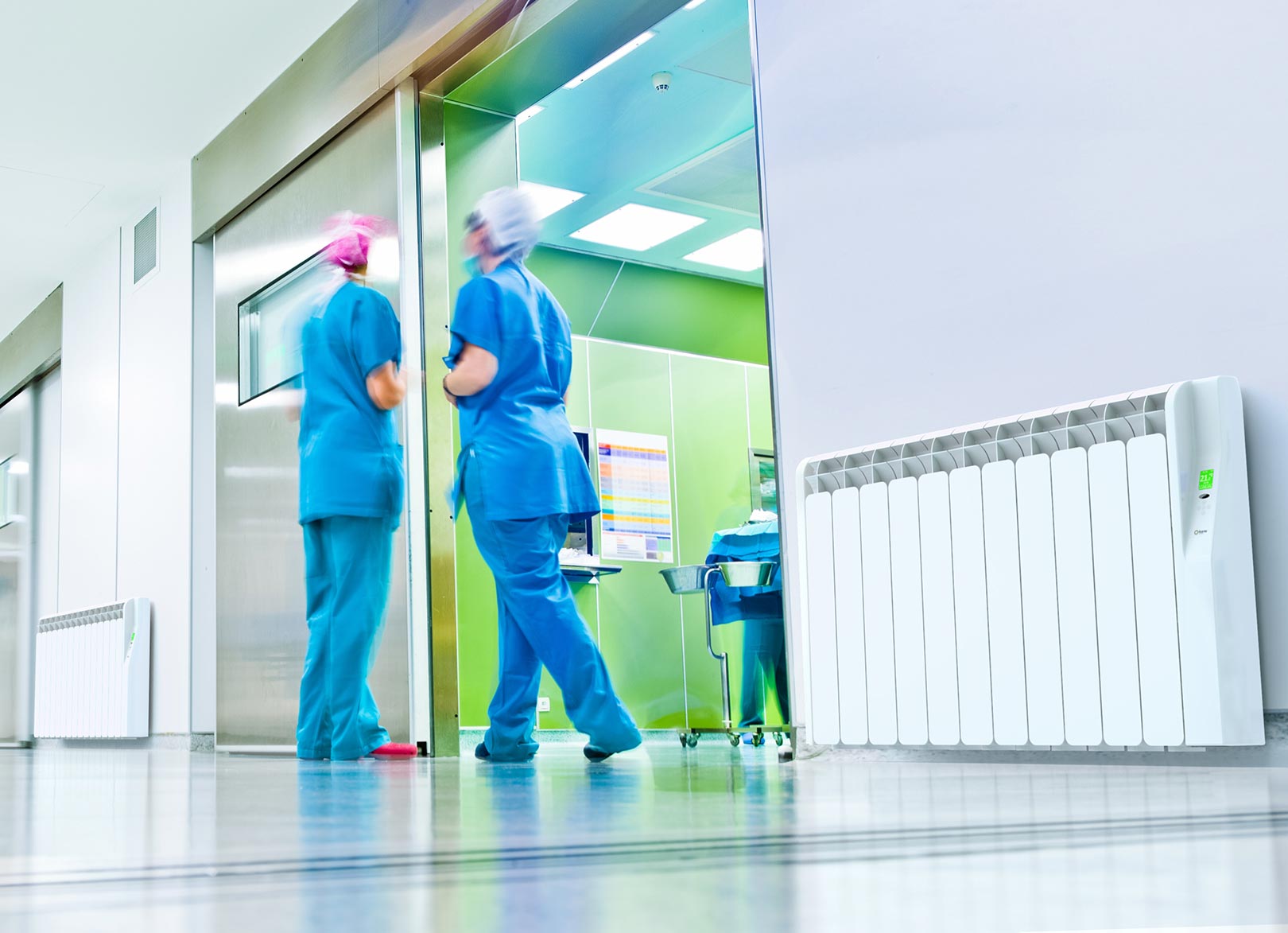 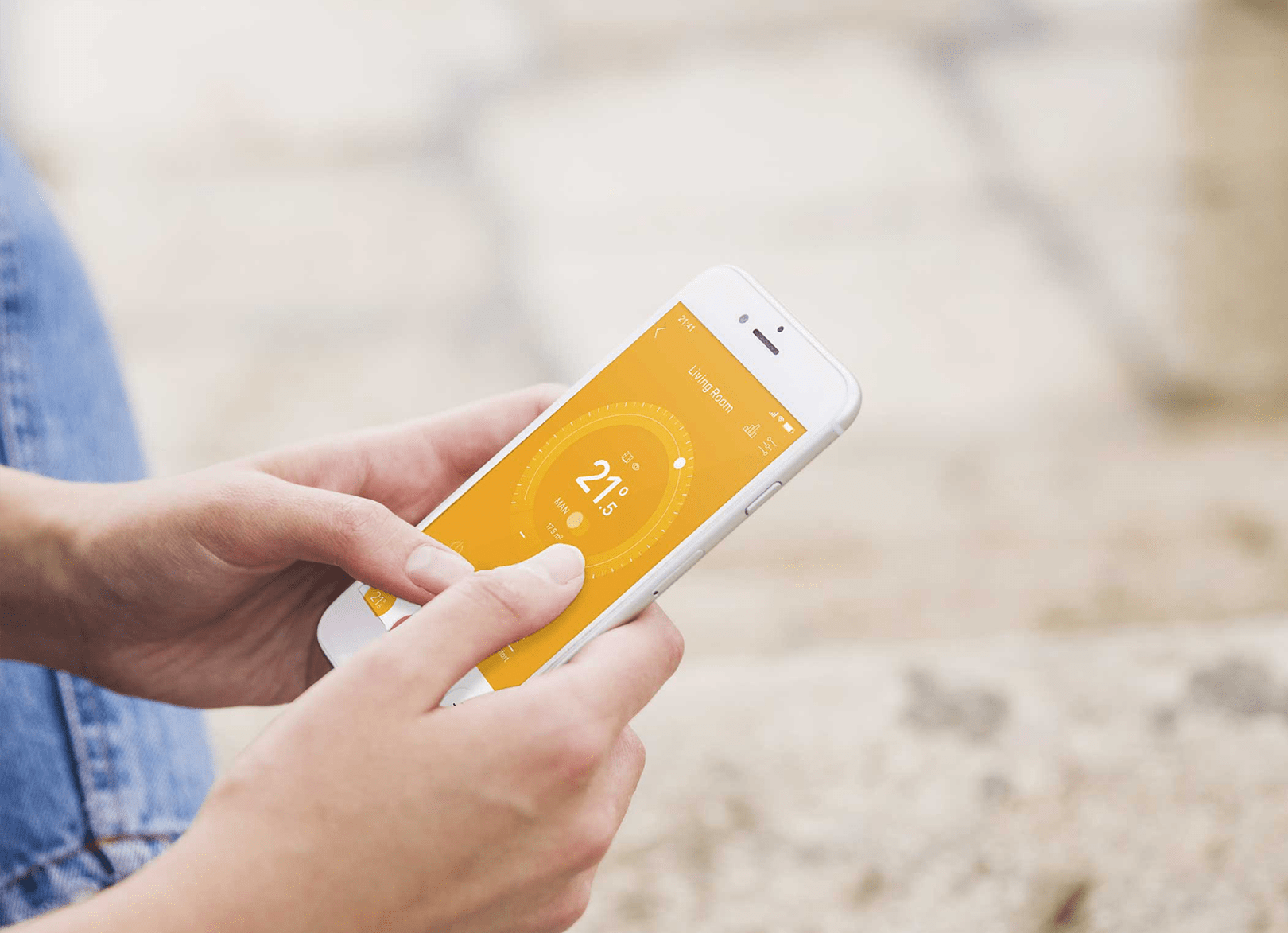 Are smart controls the future for electric heating? 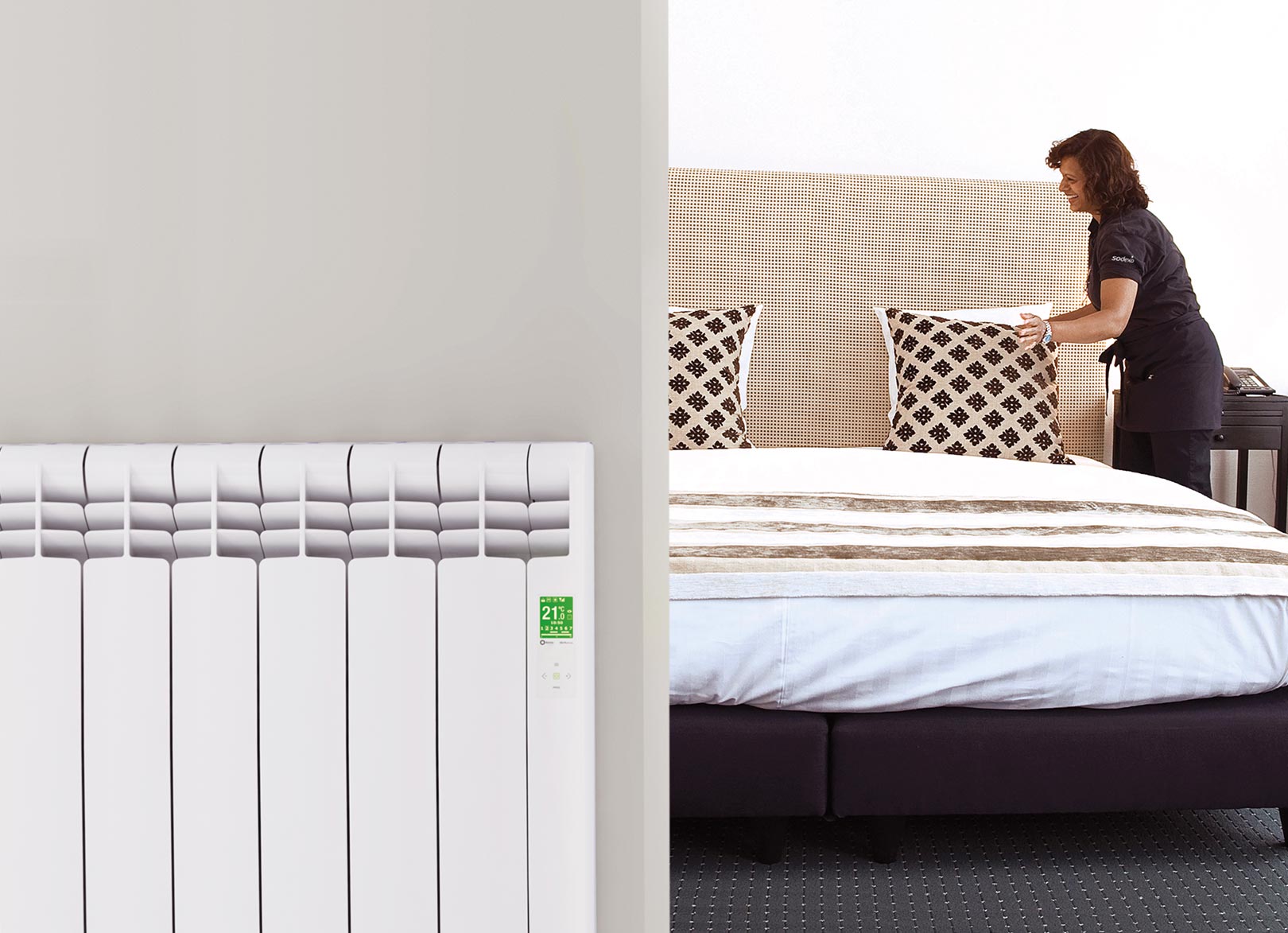 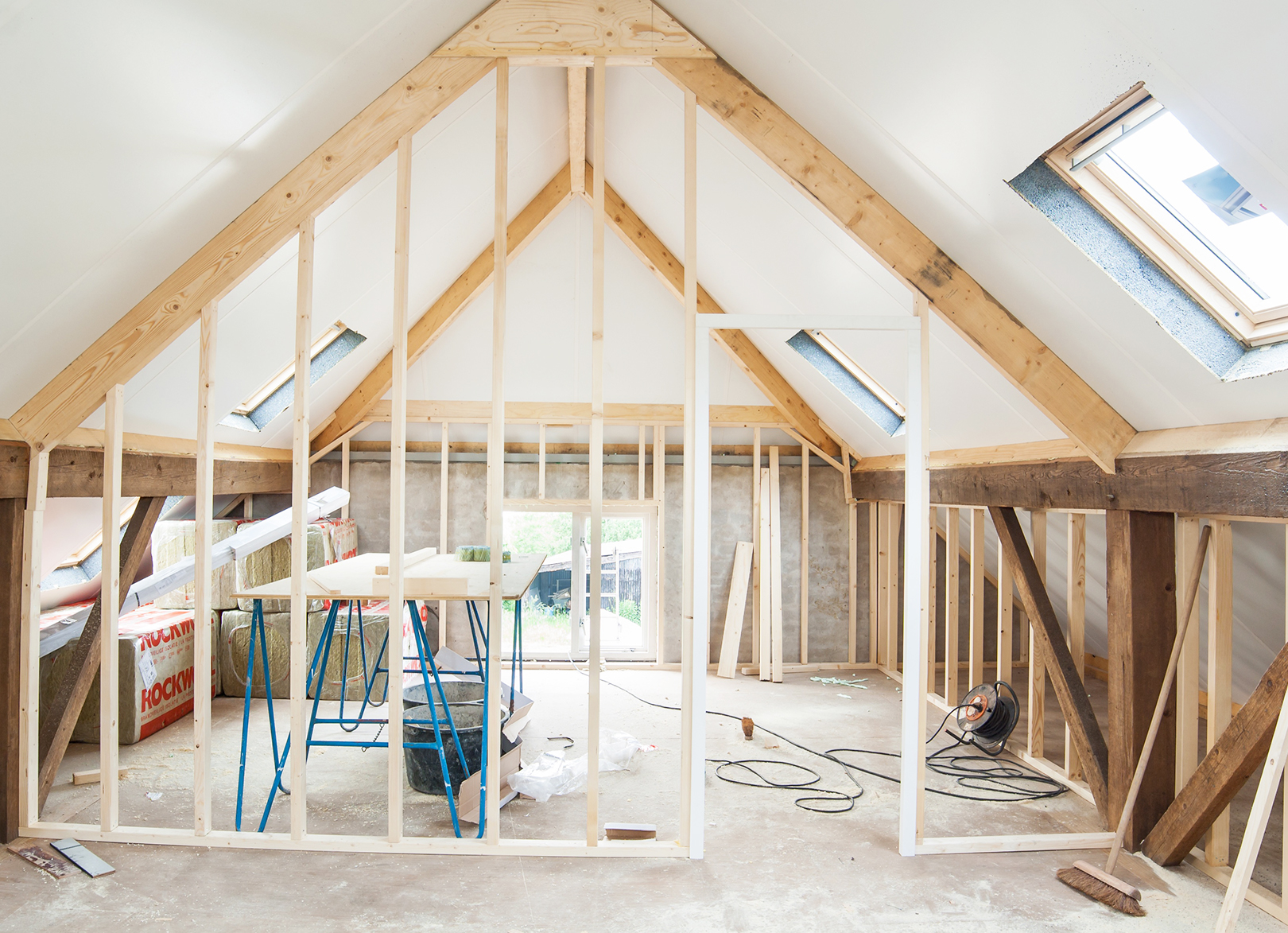 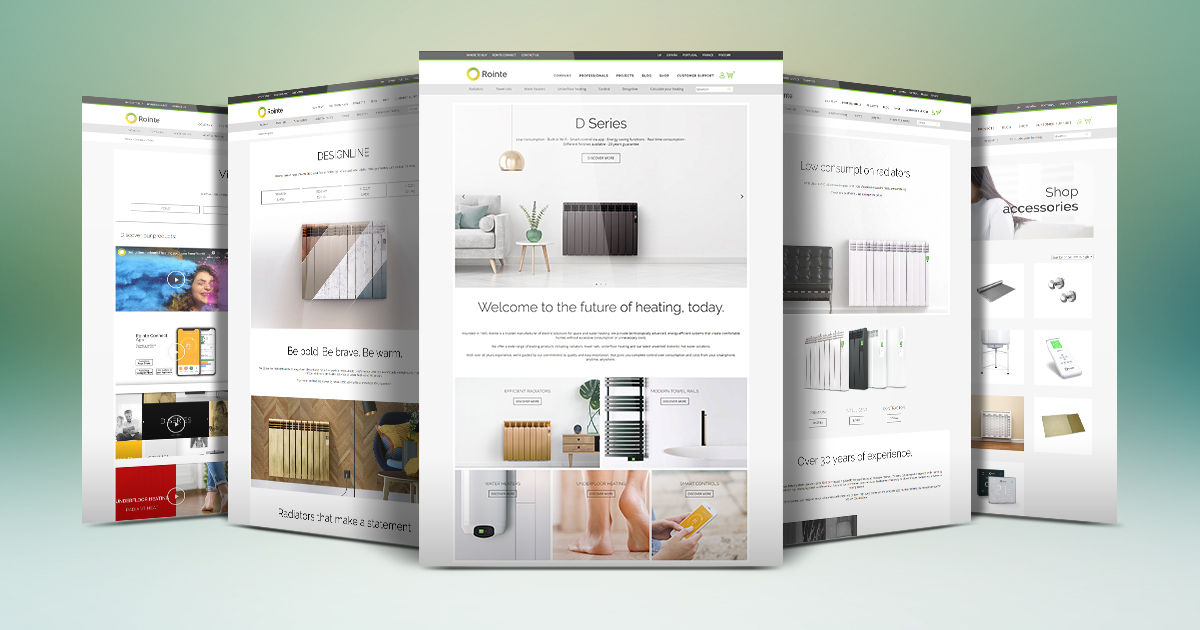 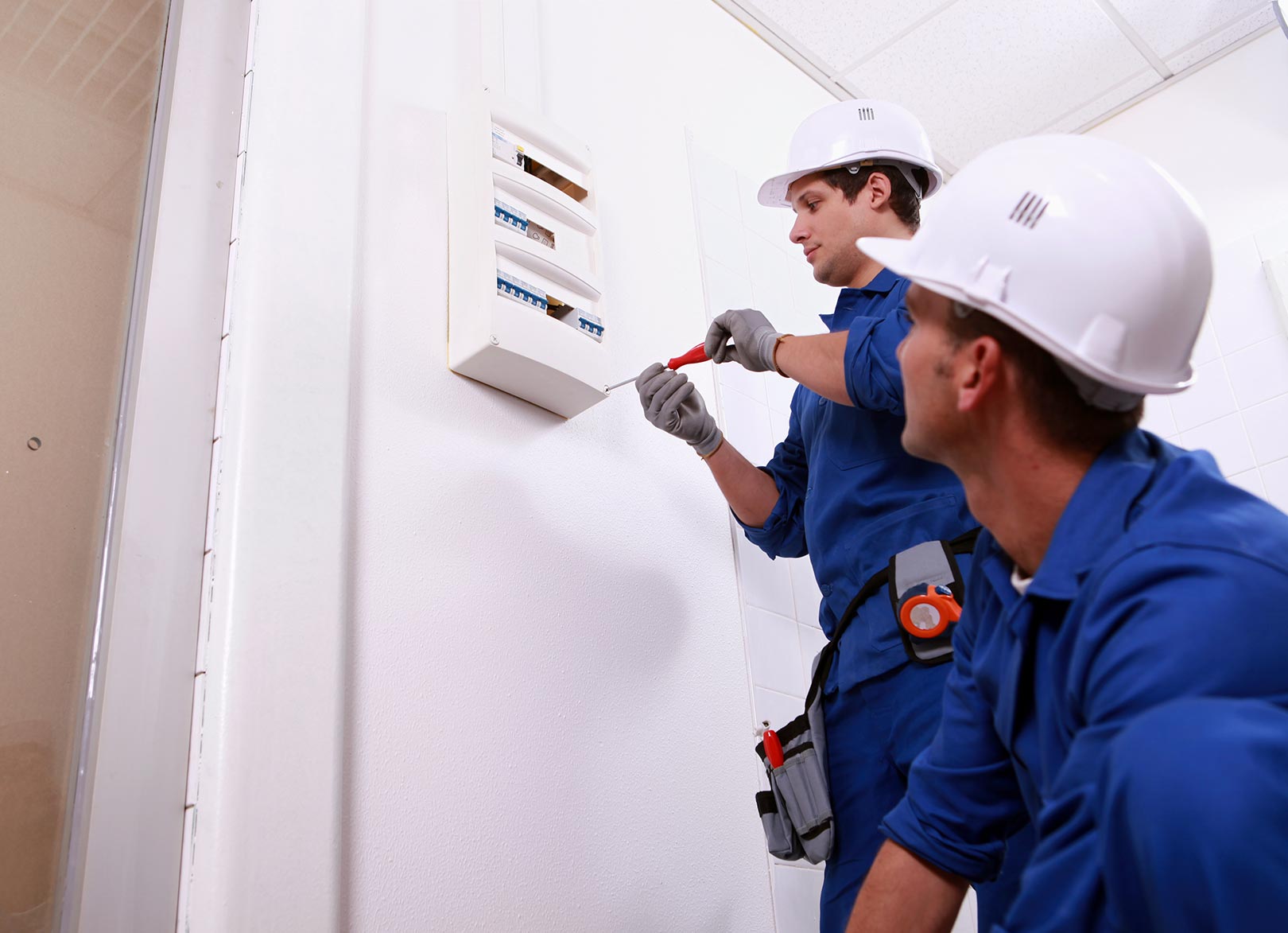 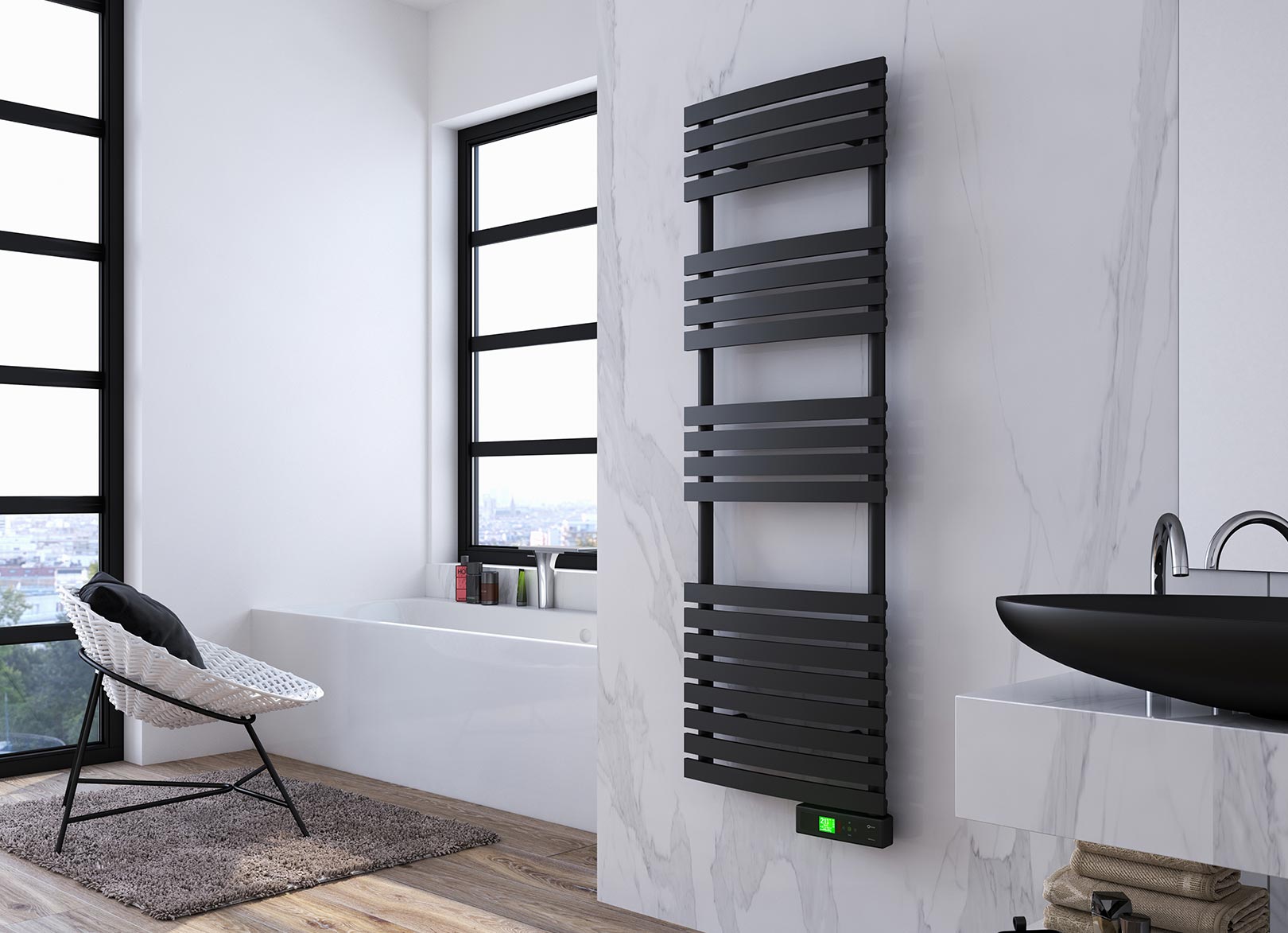 Electric heating solutions for your bathroom 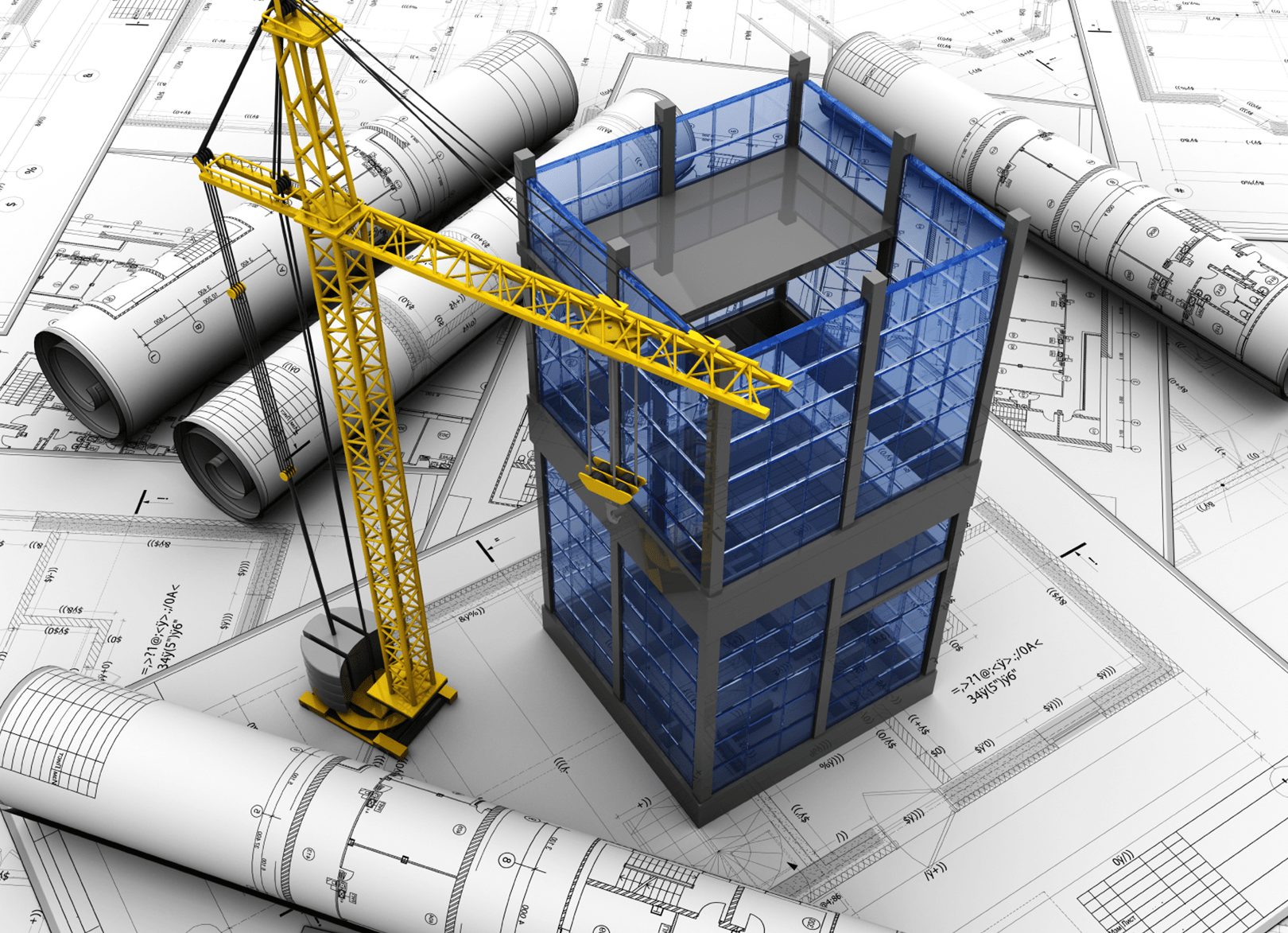 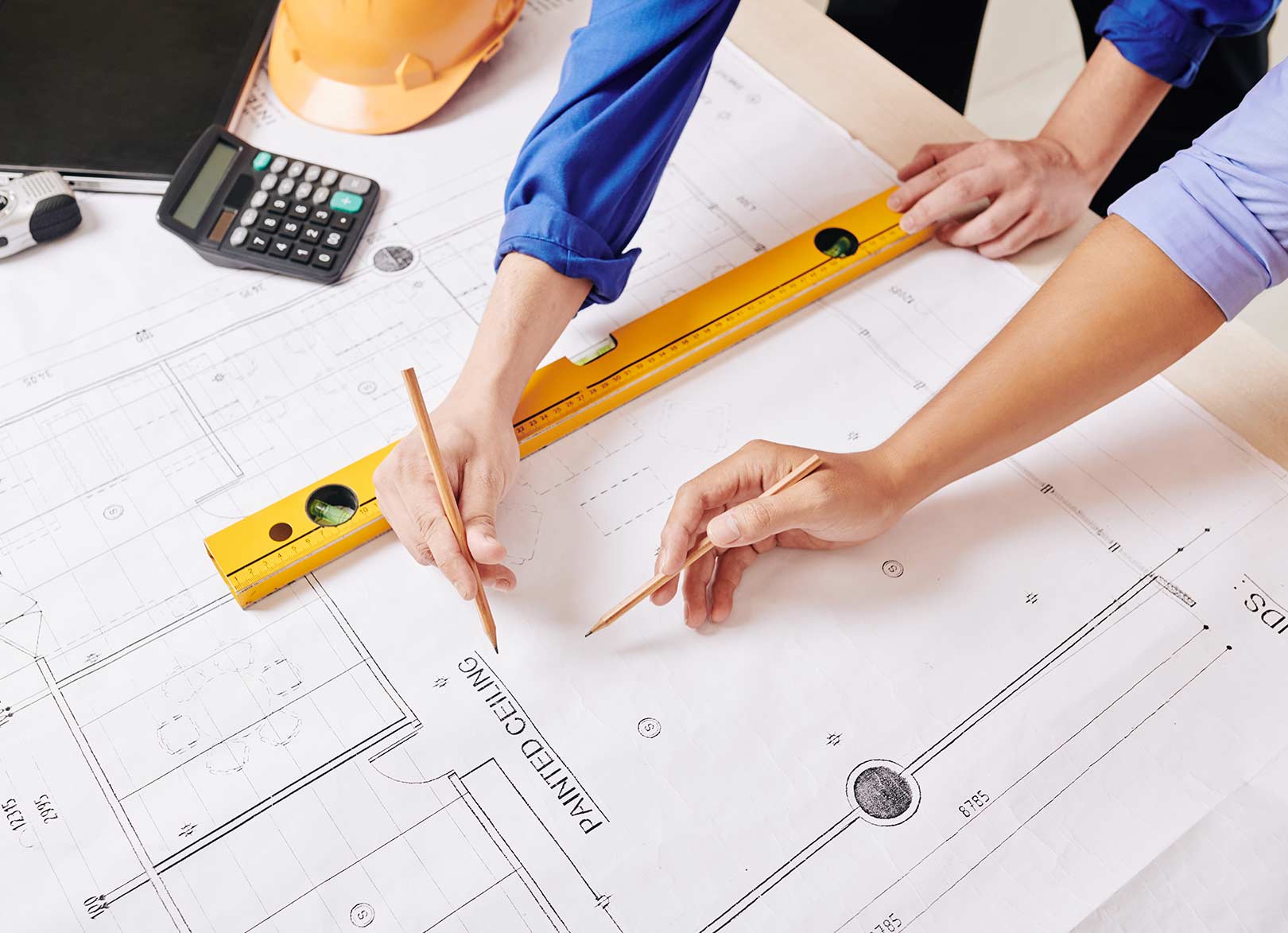 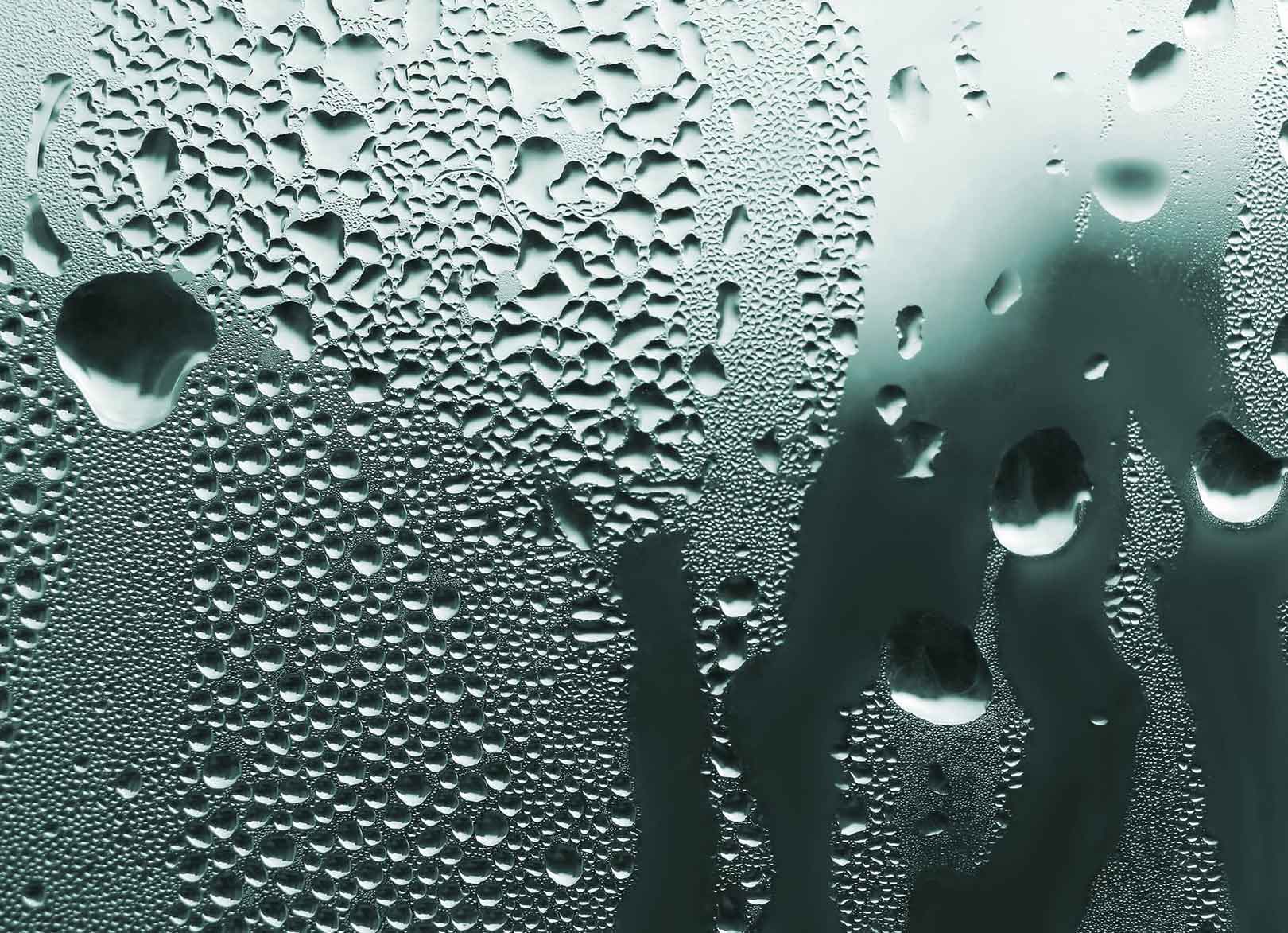 Advice for damp, mould and mildew 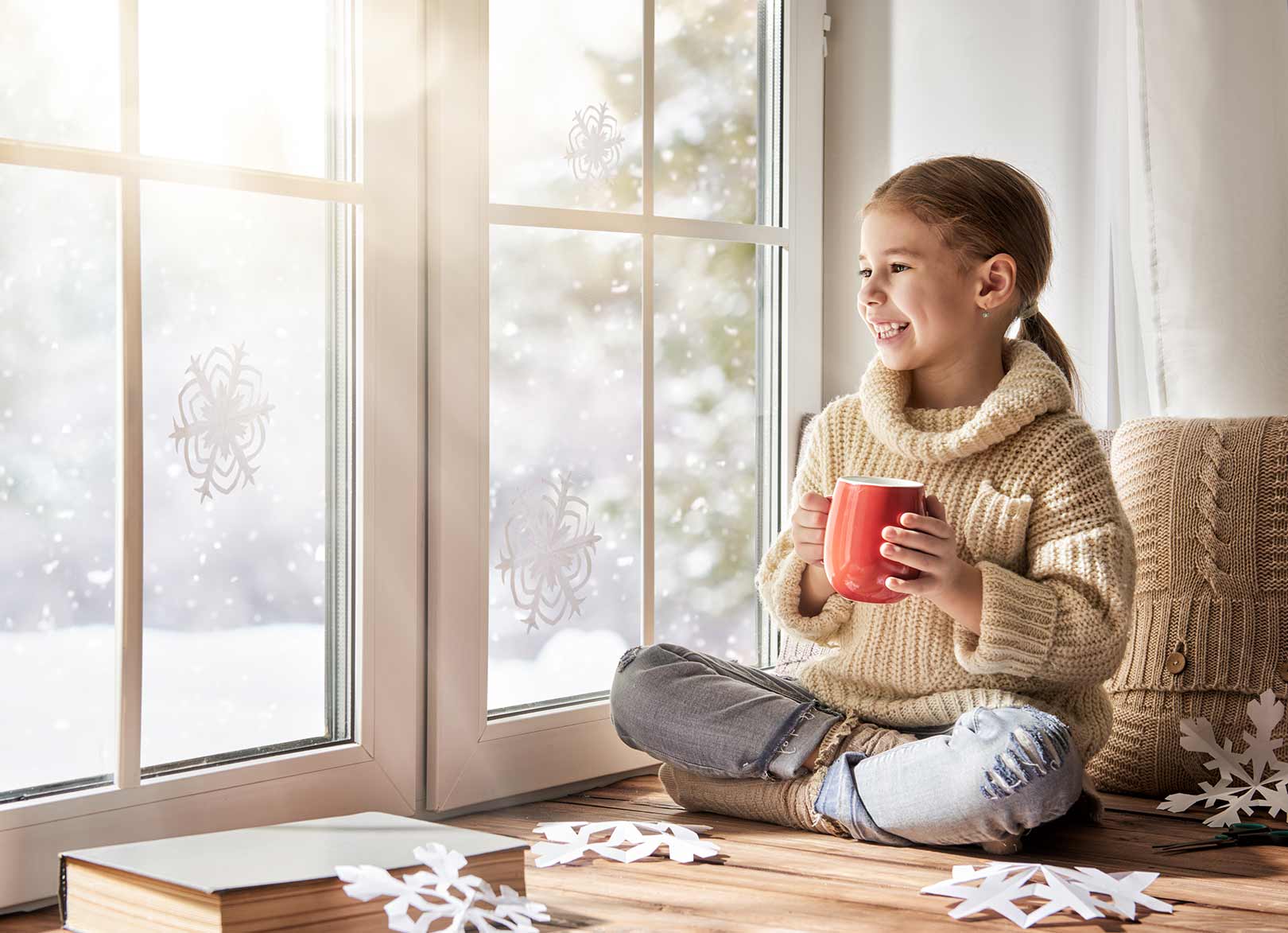 Keep warm this winter with our guide

How to save energy without losing comfort 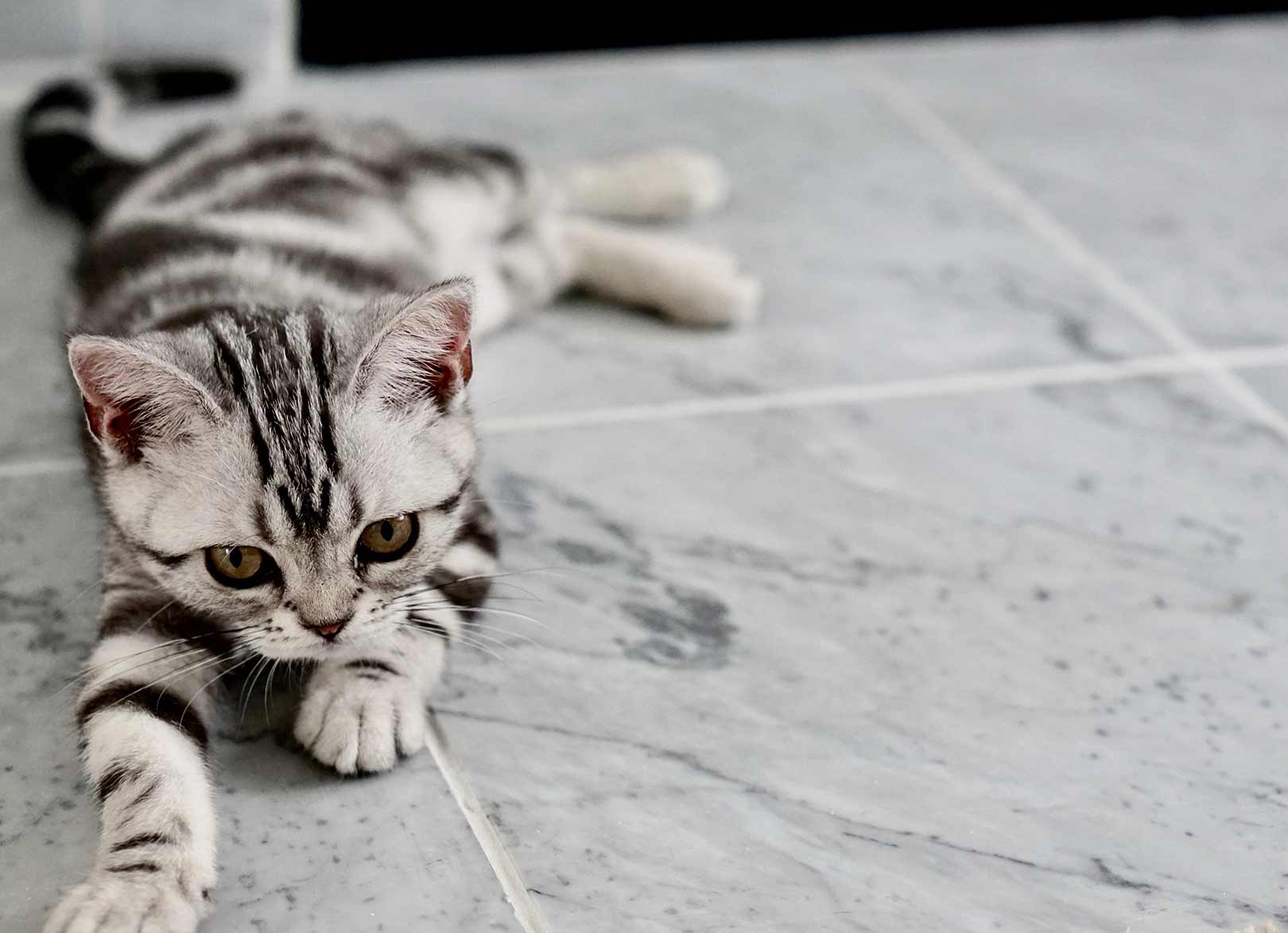 Designline finishes to transform your heating 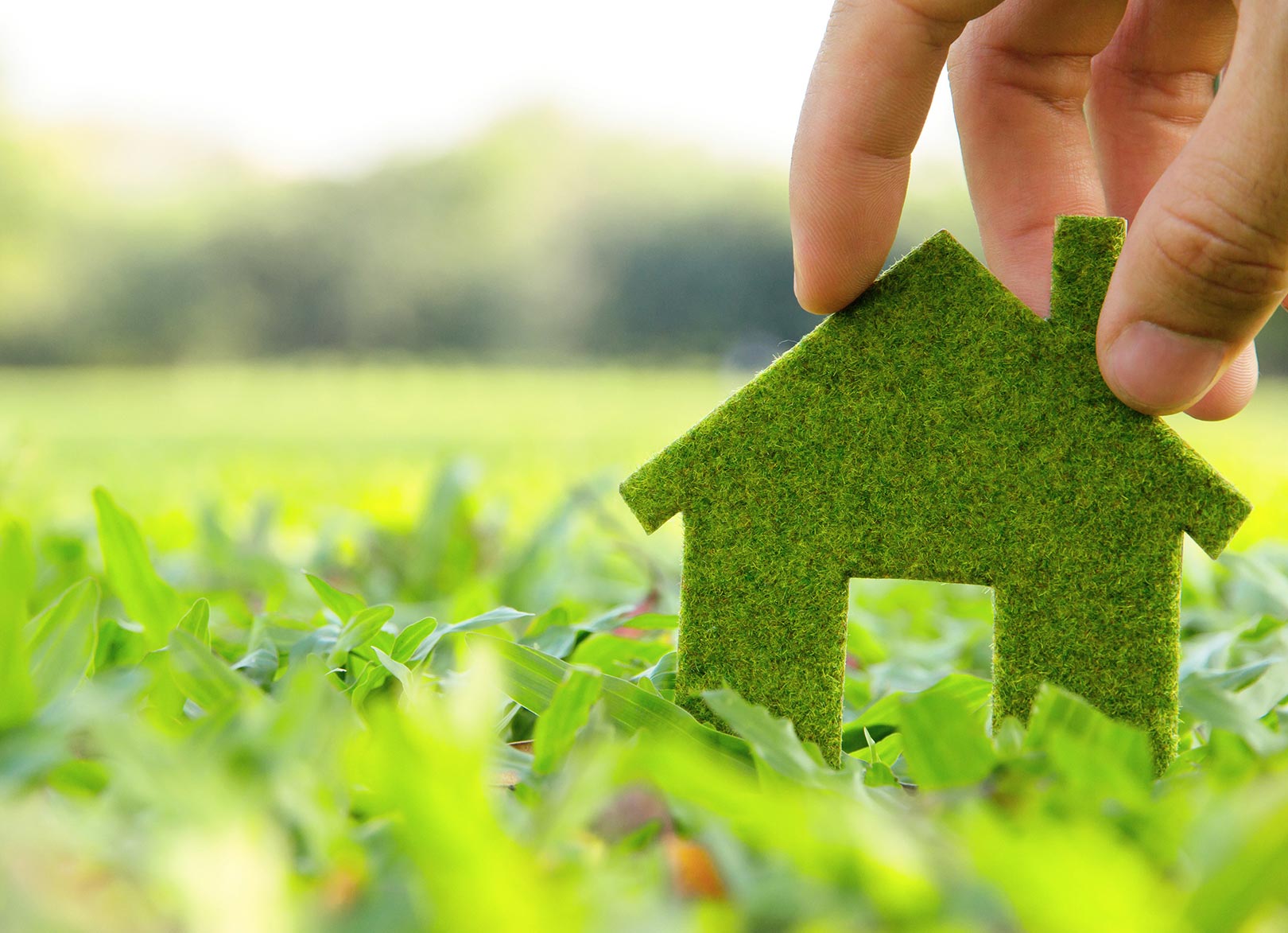 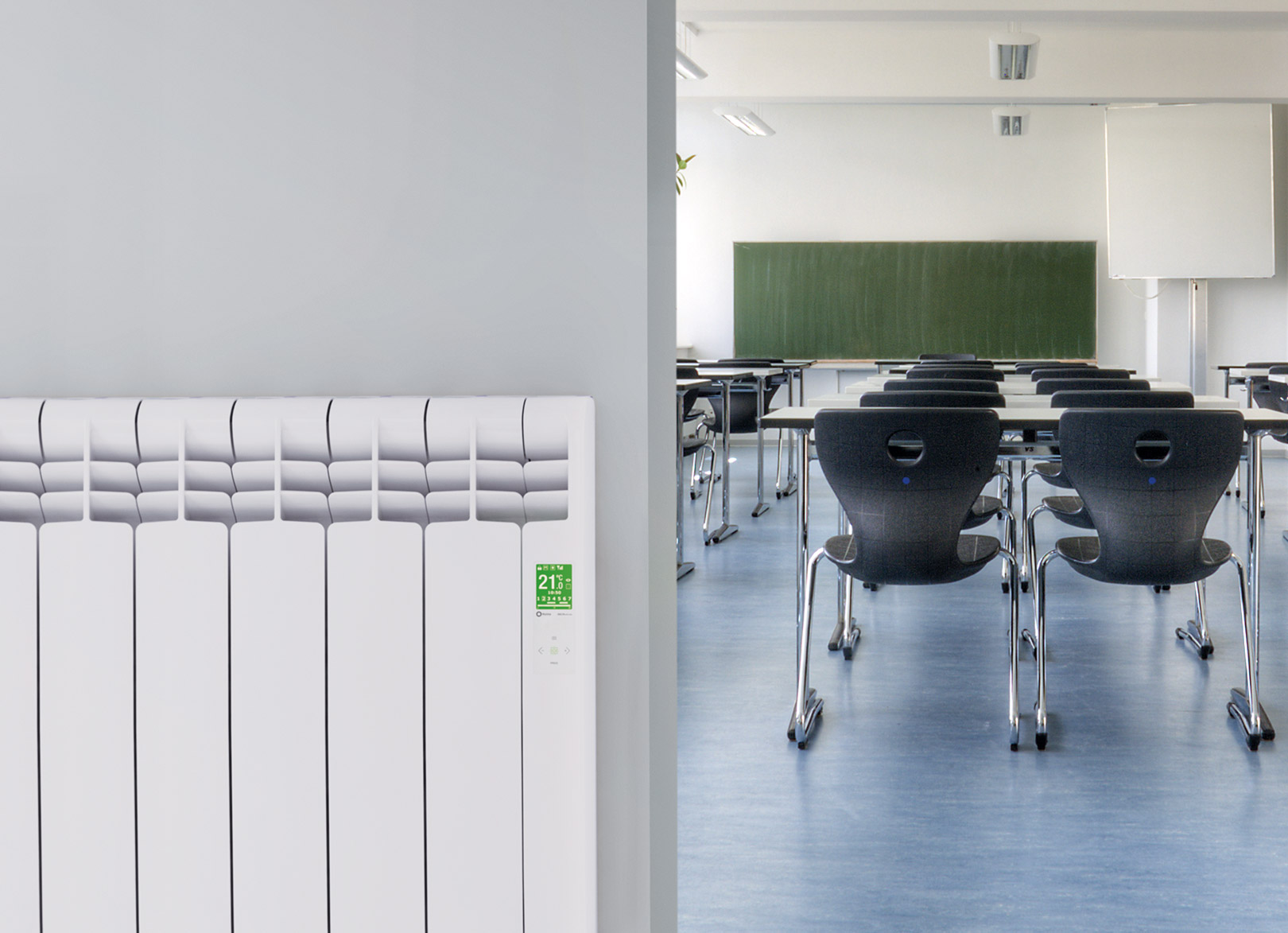 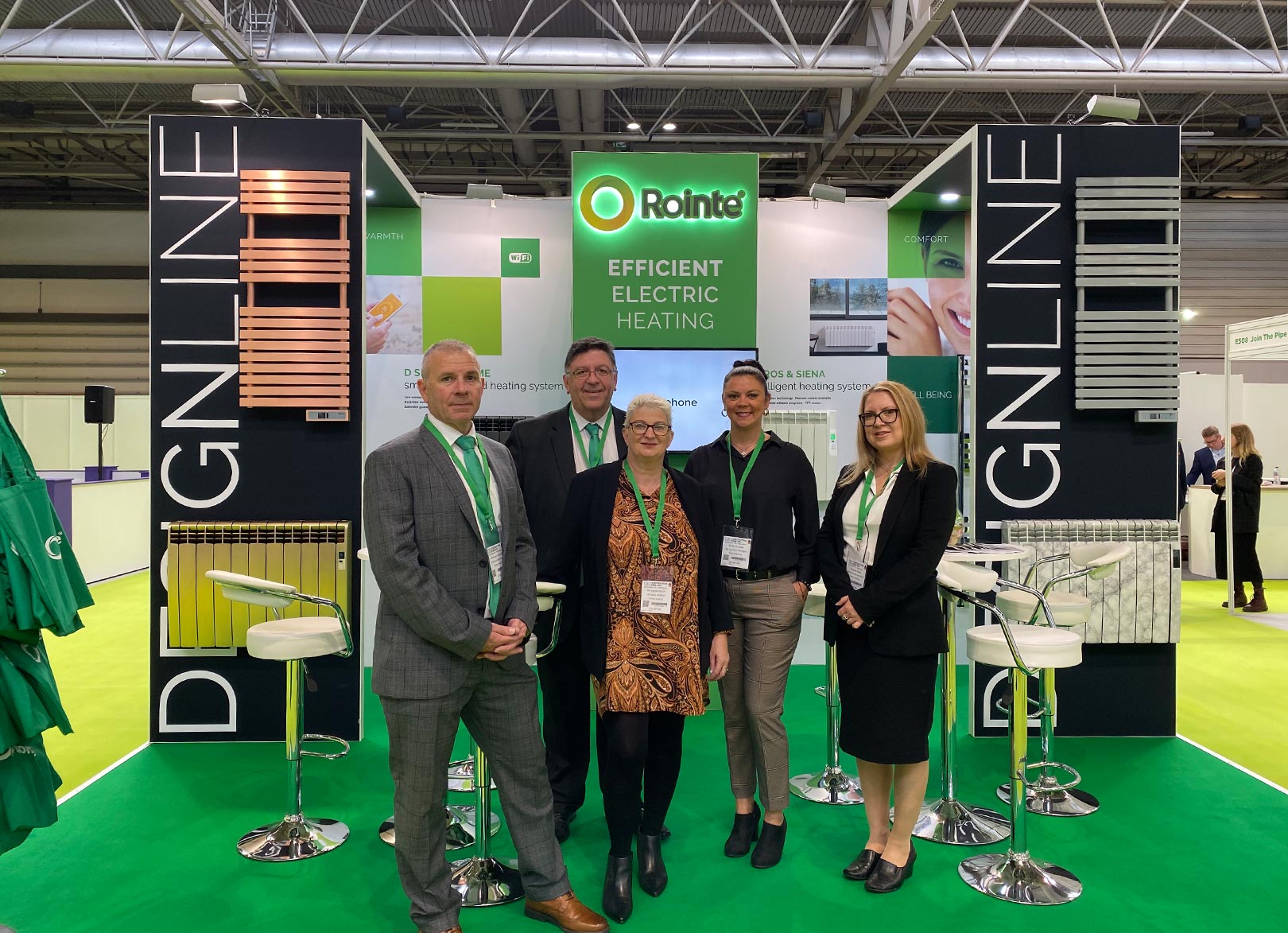 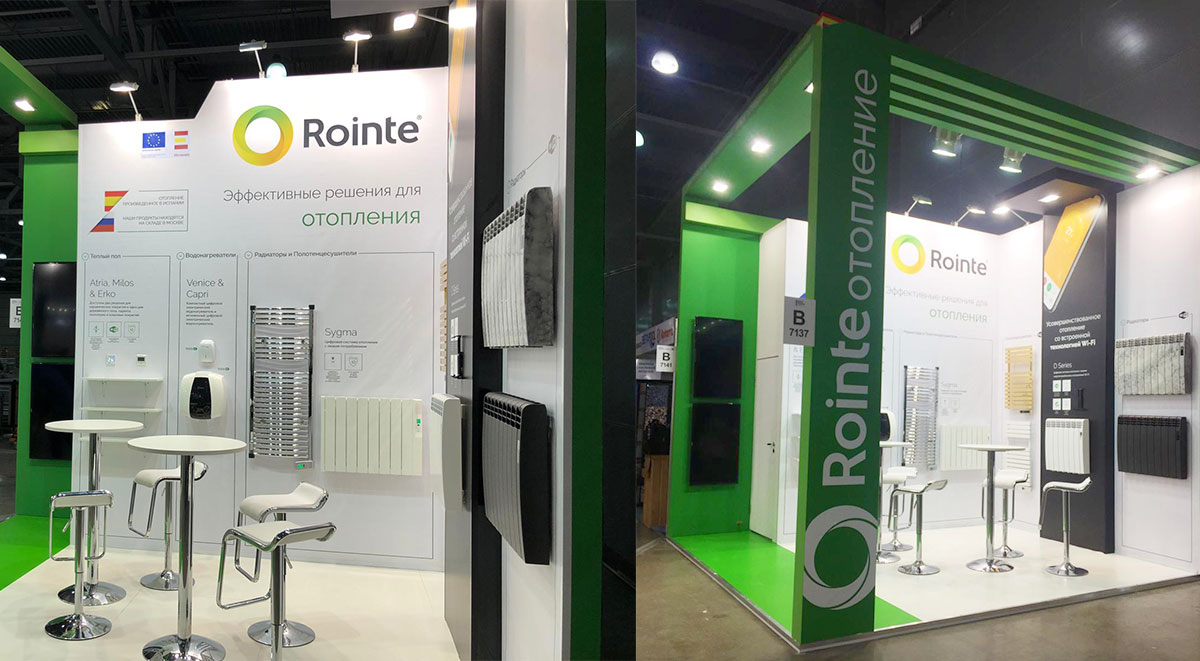 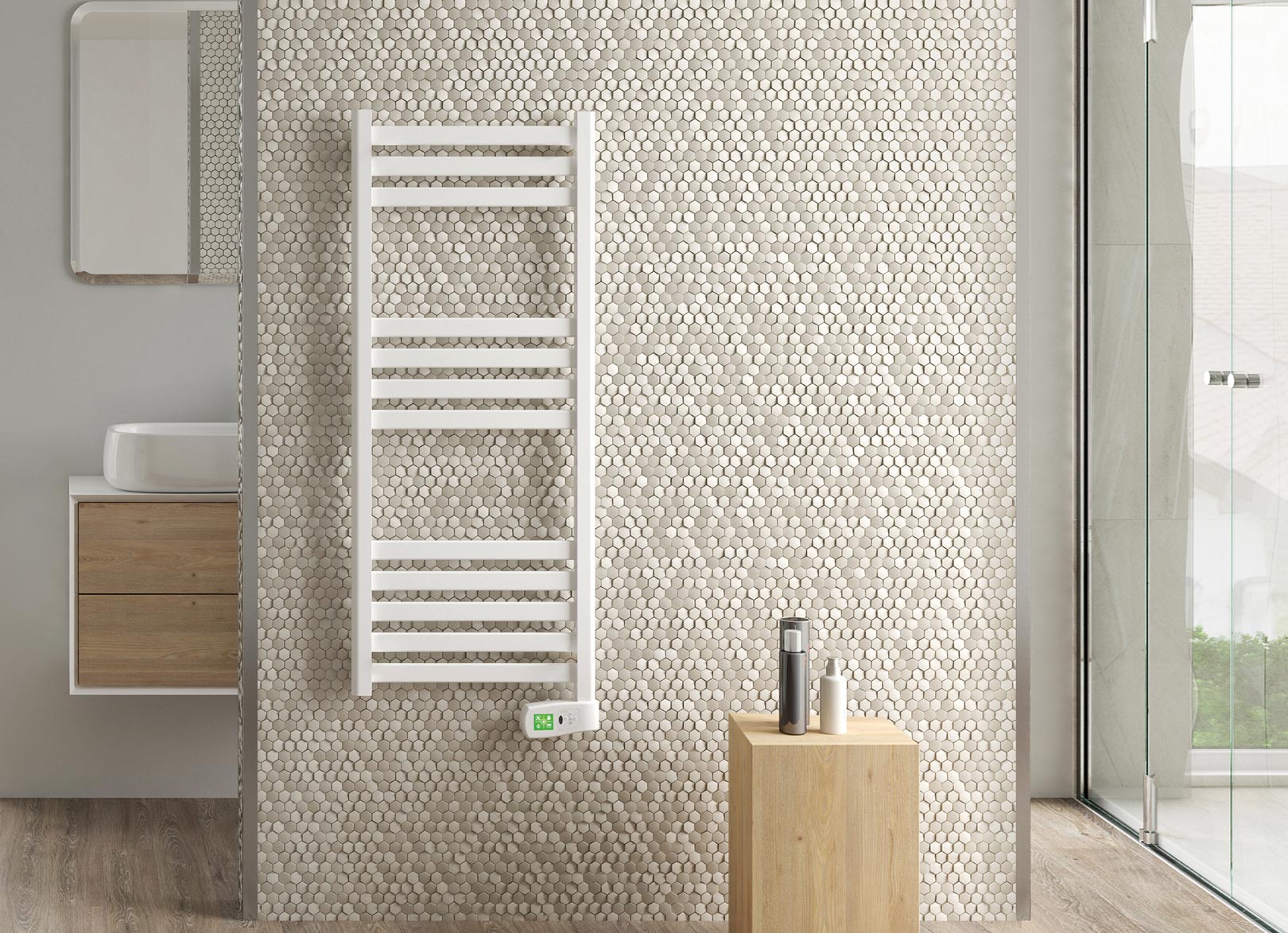 Affordable ways to reinvent your bathroom 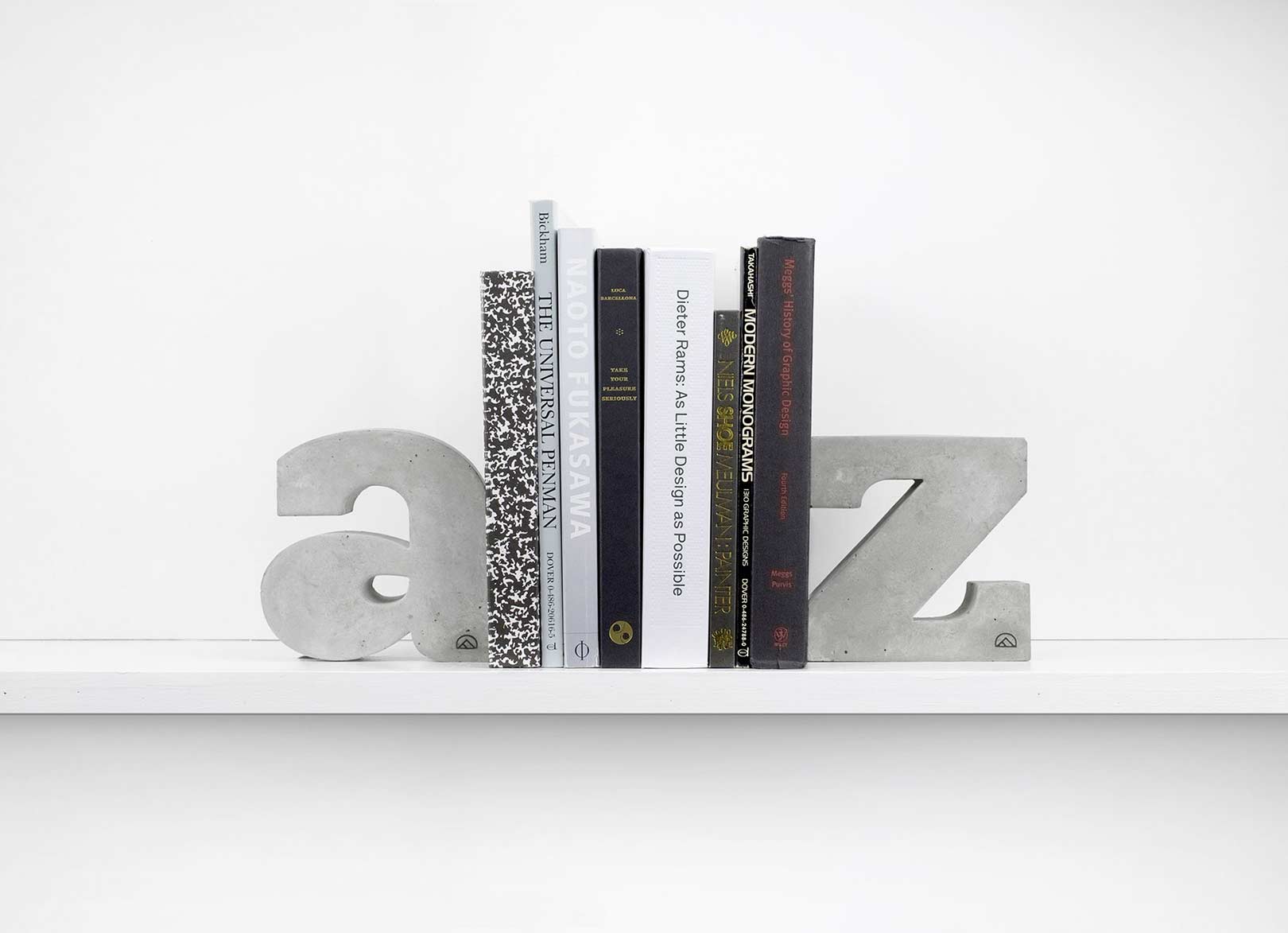 Your A to Z guide on Rointe 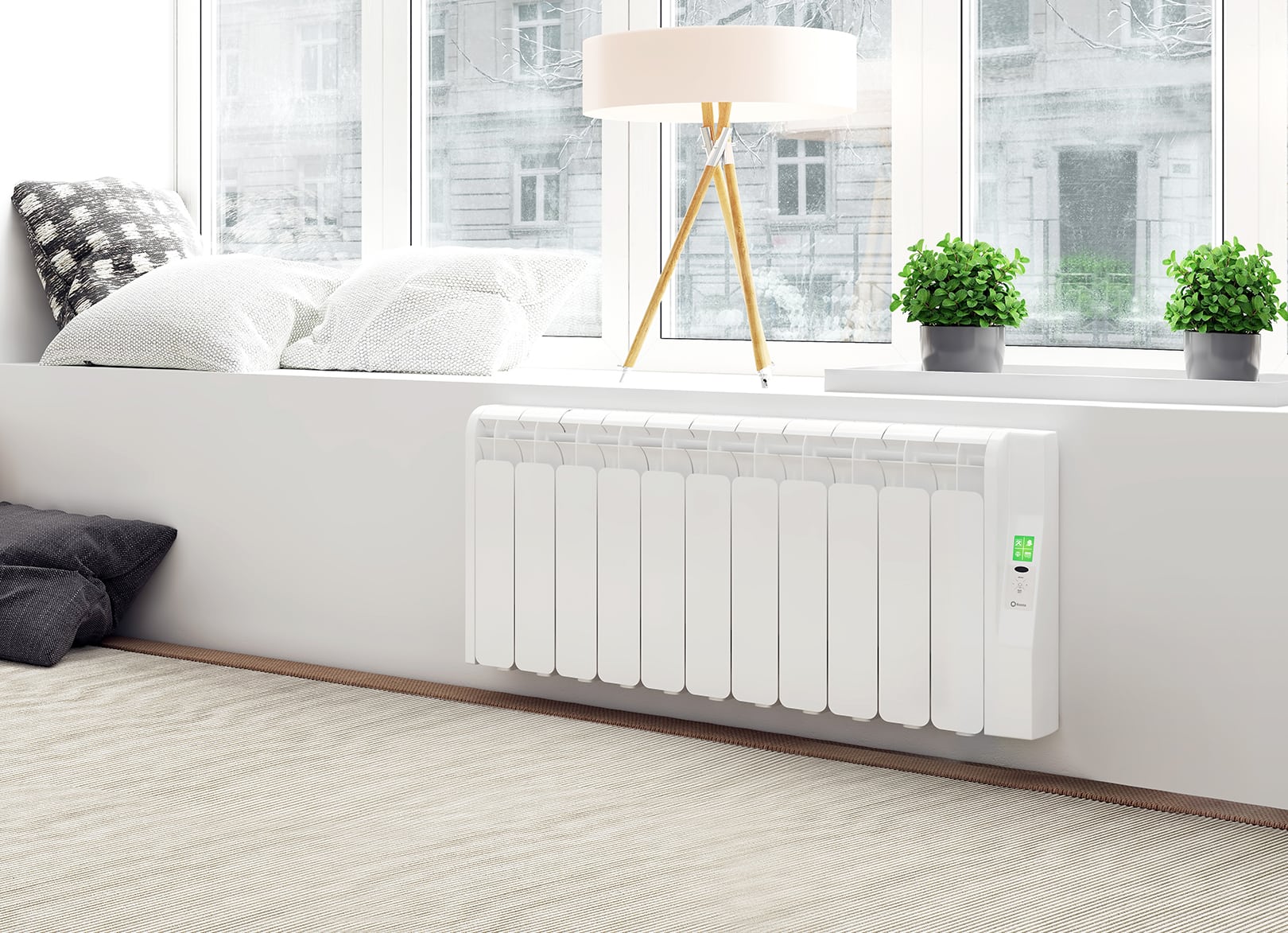 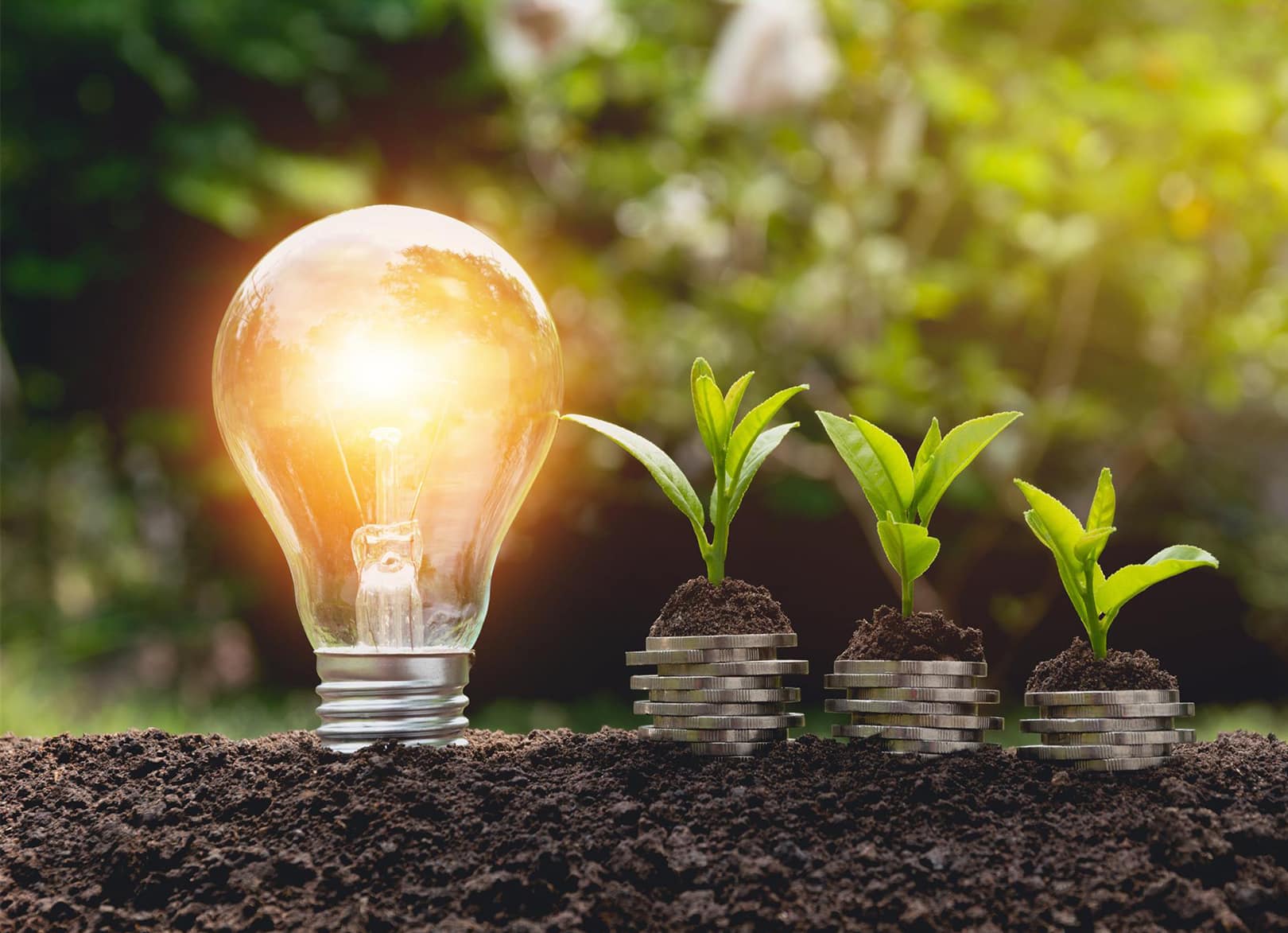 Tips to help save energy everyday 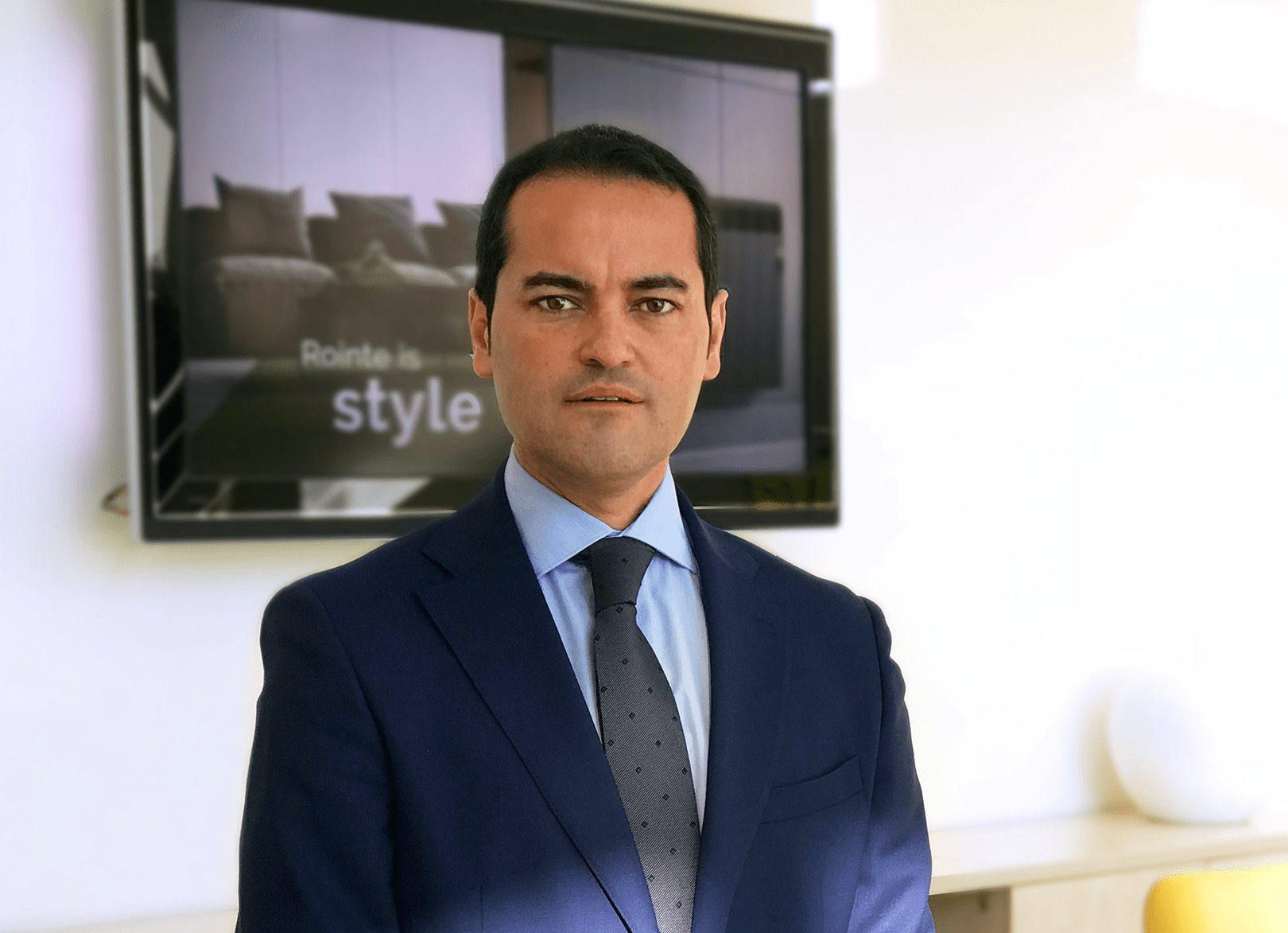 Discover more about our company from our CEO 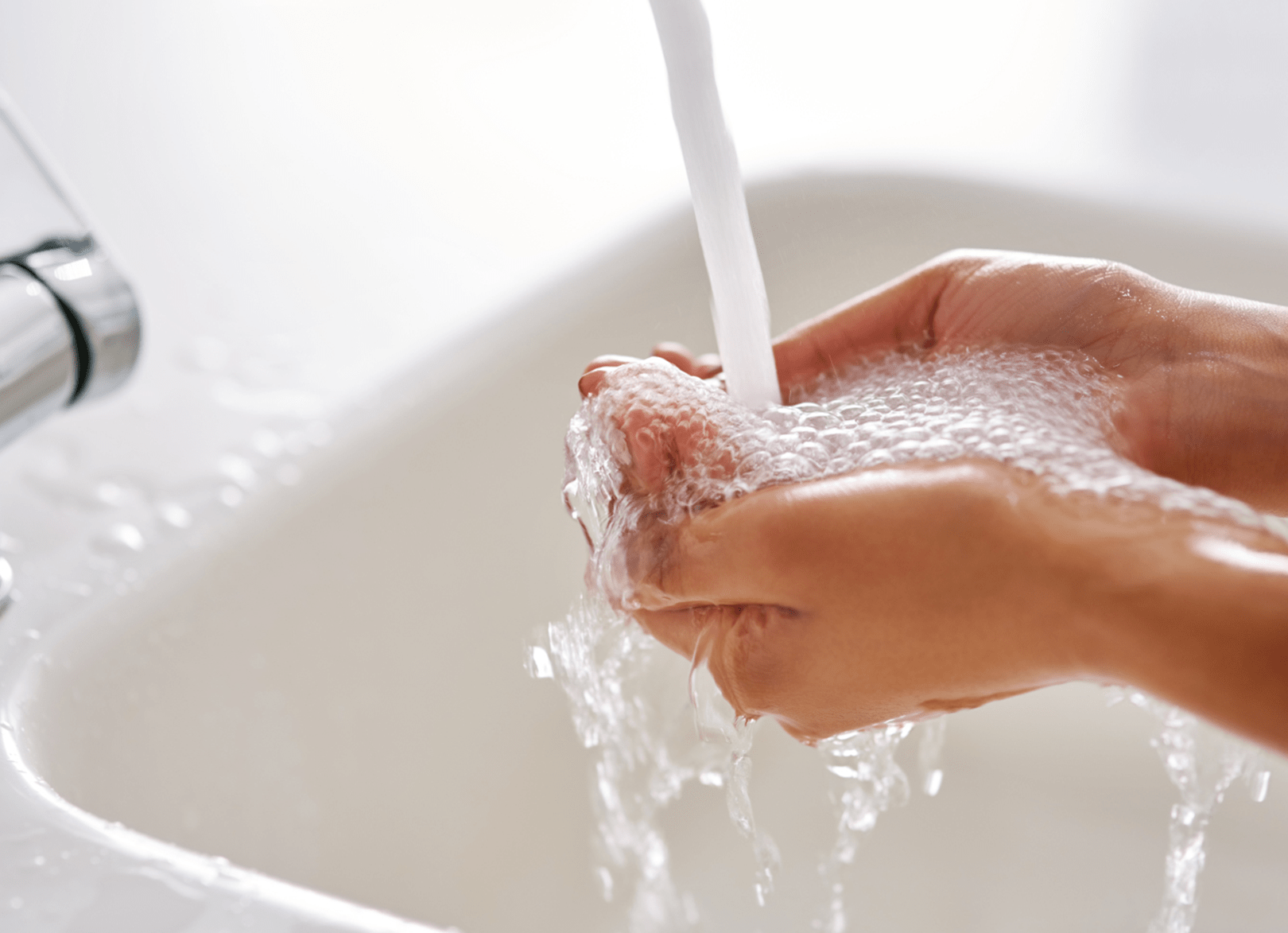 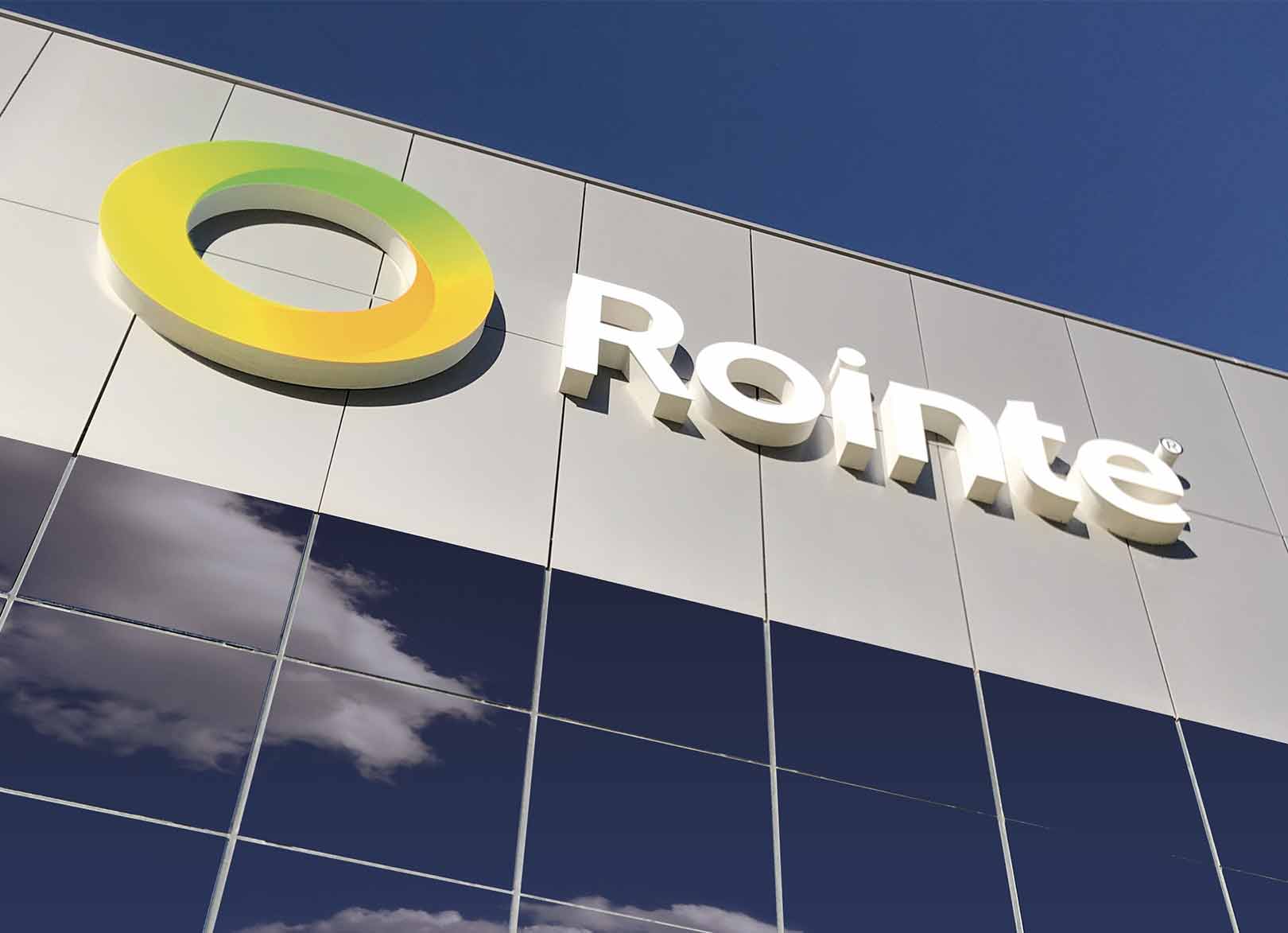